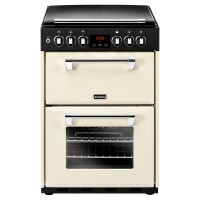 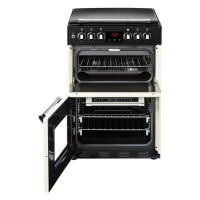 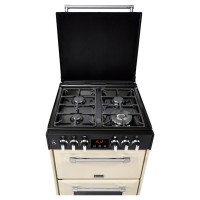 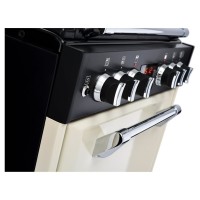 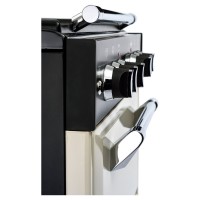 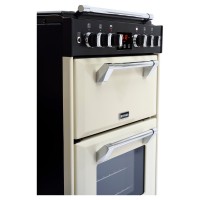 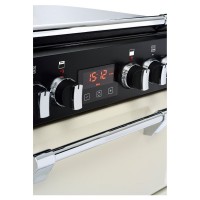 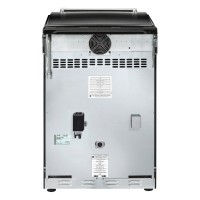 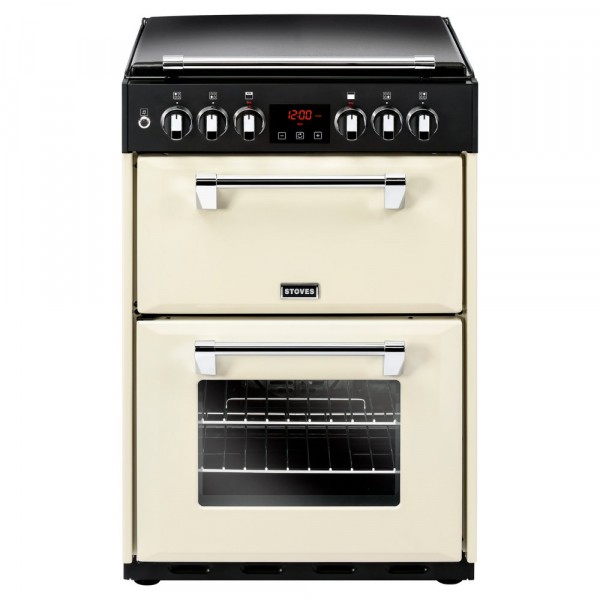 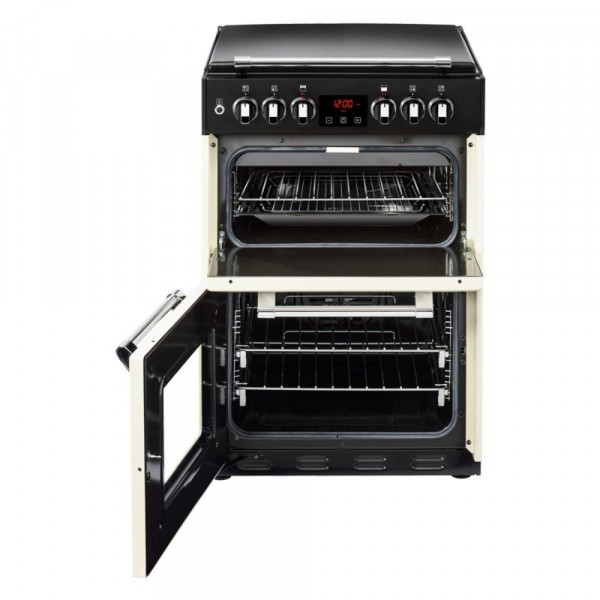 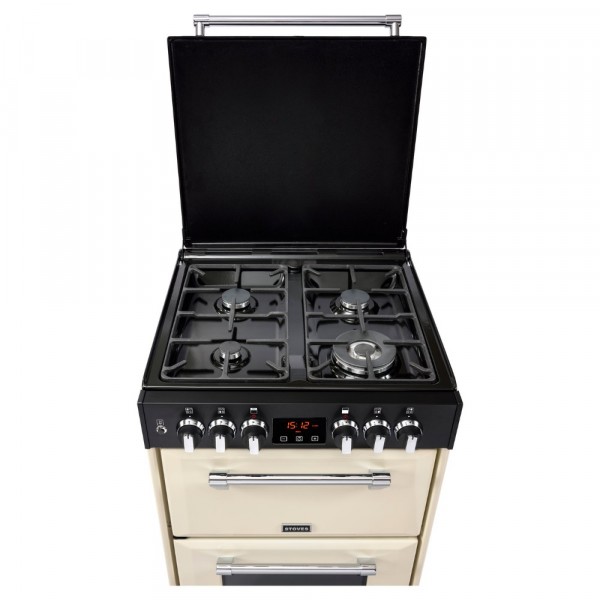 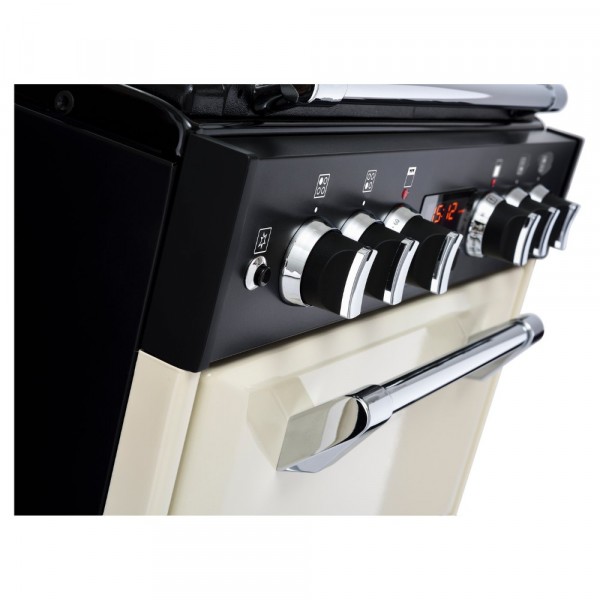 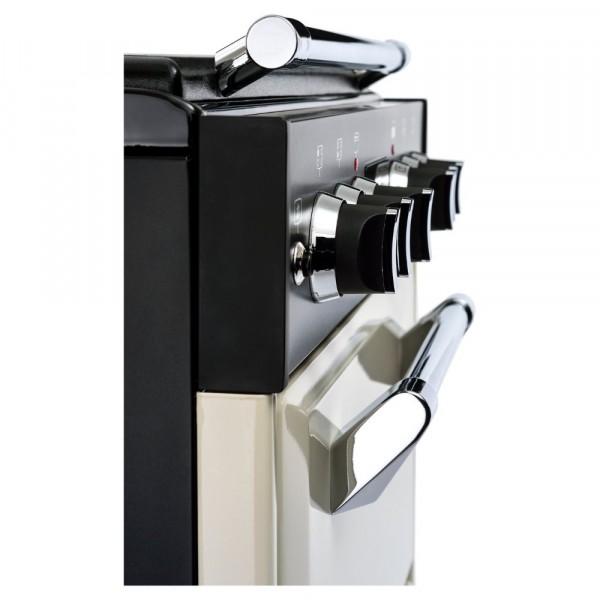 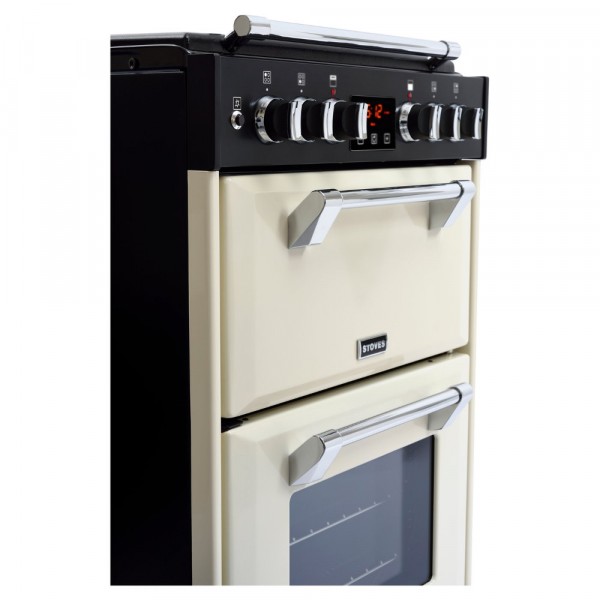 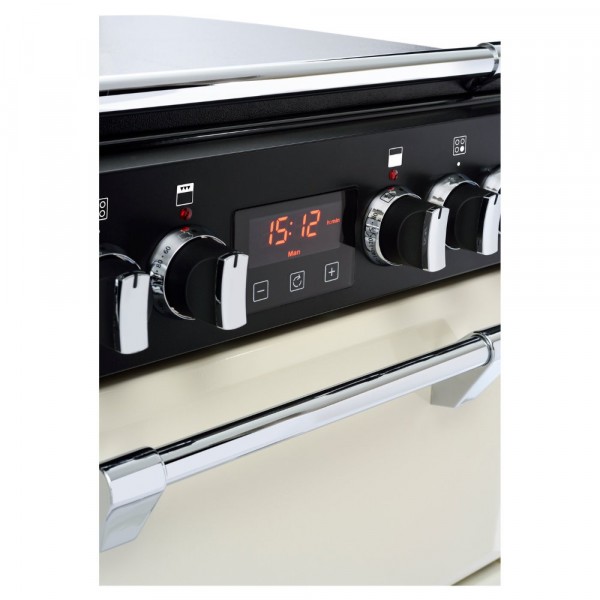 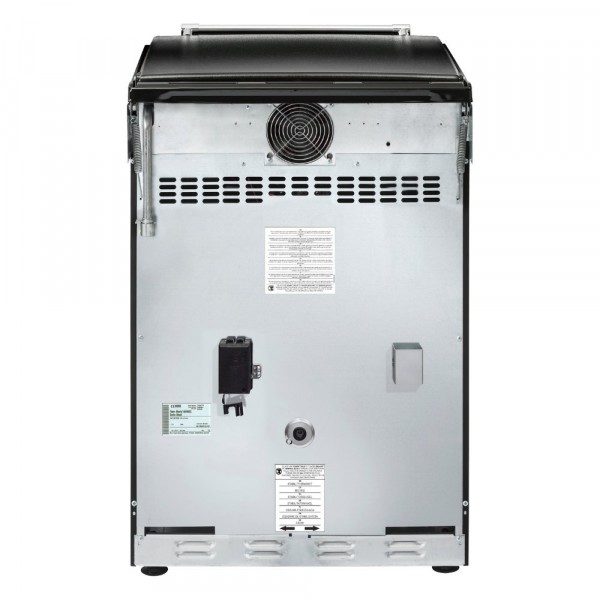 Check availability in your area
Delivery available from FREE

The four-burner gas hotplate has a powerful wok, two medium and one small section so you can boil and fry simultaneously.

Its slow closing lid has an automatic shut-off mechanism, with a flame failure safety device on each burner that can cut the gas supply if needed.

They are controlled by four of six rotary dials, the other two controlling the electric-powered ovens of which the top compartment doubles up as a grill.

There's also an LED clock, which is the platform for a programmable timer that can be accessed by remote control, through the Zeus app and Bluetooth connectivity.

The top oven can additionally perform as a variable rate grill which is dual circuit, so can be half or full width in coverage. There's a shelf and drop down door.

Its other purpose is as a conventional oven, for baking and roasting in the two positions on the shelf through top and bottom heating elements.

The bottom and main oven contains a fan, which blows hot air around the cavity evenly for even cooking on the two shelves.

Functions that can be called upon include slow cook, keep warm, dough proving and a defrost mode, which calls upon cold air to thaw out food.

There's a usable capacity of 37 litres in the top oven, with 65 litres located below. They are both A rated for energy efficiency. 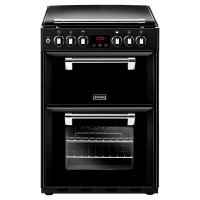 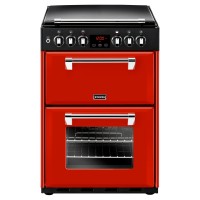